Today is the 197th day of the year.
What else can we learn about the number 197? 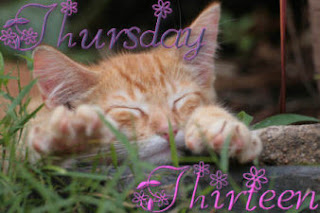 3. 197 is a prime number. In case, like me, you've forgotten what a prime number is, it's one that has no positive divisors other than 1 and itself.

5. On the TV show Revenge,David was falsely accused of being responsible for the crash of Flight 197. 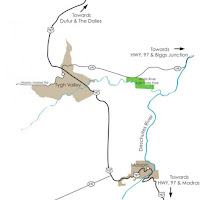 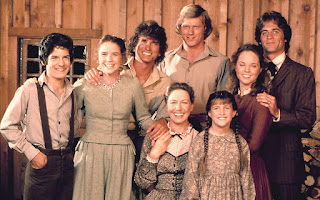 image credit
11. Episode 197 of Little House on the Prairie aired on January 24, 1983, when I was a senior in high school. Laura writes a book for a book writing contest. Her book is chosen. She travels to Minneapolis to work out a deal with the publisher. However, when the publisher wants her to change some parts in her book, she withdraws from the contest and goes back home. (credit) 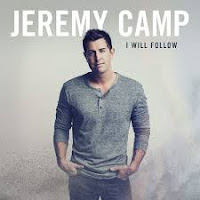 13. According to Moz.com, number 197 on the top 500 registered domains on the Internet is... drumroll, please...Vkontakte.ru called VK for short. It is the largest European social network with over 100 million users. It makes the Moz list at one below the website for the U S Environmental Protection Agency. HA HA HA! (credit)


I hope you've had some fun at Forgetfulone today!

Be sure to link up at the New Thursday Thirteen as well as below!
Posted by Forgetfulone at 1:30 AM