This is the second in my series of DESTINATIONS. The first part listed places to visit in Texas. Today I have a list of destinations I have been outside of Texas and when I was there.
All photos were taken by me and are the sole property of Forgetfulone.

1. Monterrey, Mexico (circa 1975) - I remember 2 things: having my picture taken on the balcony of the motel while wearing a mustard-colored shirt and a sombrero, and riding a donkey with my dad. 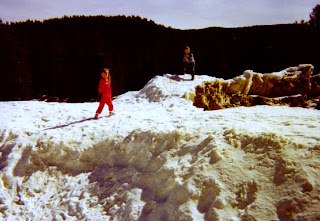 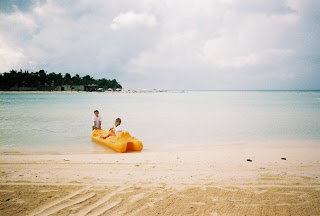 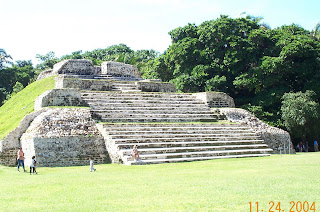 7. Roatan, Honduras (2004) - Beautiful beaches except for the sand fleas, but depressing local life. 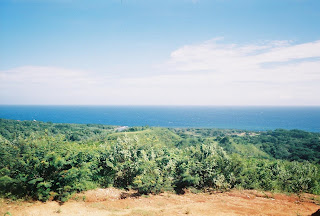 8. Cozumel, Mexico (2004 and 2005) - I found my happy place! It's on a private beach on a chaise lounge under a palm tree umbrella while I drink a Pina Colada and read a good book. I also went snorkeling with my sister and the kids. 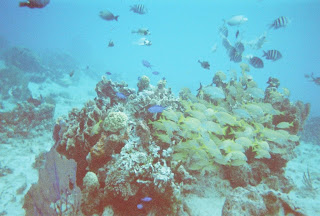 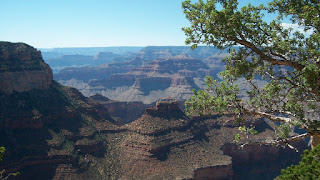 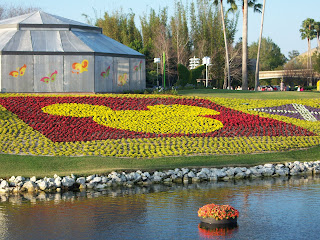 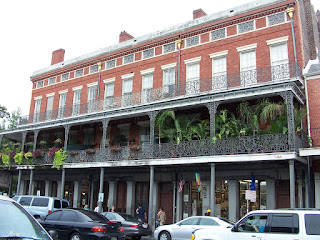 Posted by Forgetfulone at 1:30 AM

Email ThisBlogThis!Share to TwitterShare to FacebookShare to Pinterest
Filed Under: thursday thirteen, vacations