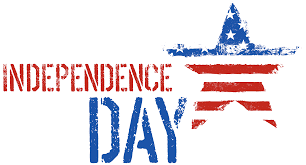 July 4th is a special day for Americans because it is the day we became a nation.

In June of 1776, the founding fathers began planning how they would seek independence. They were tired of paying taxes to a government that gave them no say in any matters.

On July 2, the Second Continental Congress voted in favor of independence from Great Brittain, declaring that the 13 colonies were free, united, and independent. 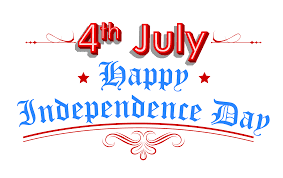 The formal, written Declaration of Independence (authored by 5 participants in the Second Continental Congress) explained the reasons for independence. Congress revised it until it was unanimously ratified on July 4th.

There is a slight technicality about whether Independence was achieved on July 2nd or 4th.  It was declared on the 2nd but not officially signed and approved until the 4th.  John Adams strongly believed it should be celebrated on the 2nd.  But almost everyone else wanted it to be the 4th. 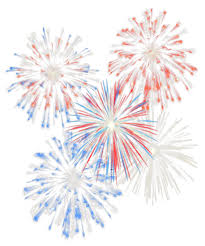 The USA celebrates with parades, parties, flags, hot dogs, backyard barbecues, sparklers, and fireworks.  (And don't forget the 4th of July sales!)  My husband and I keep it low-key, so we will probably grill in the backyard and watch the fireworks on TV. 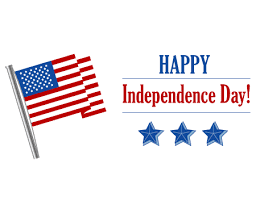 Posted by Forgetfulone at 10:57 PM

Email ThisBlogThis!Share to TwitterShare to FacebookShare to Pinterest
Filed Under: history, holiday