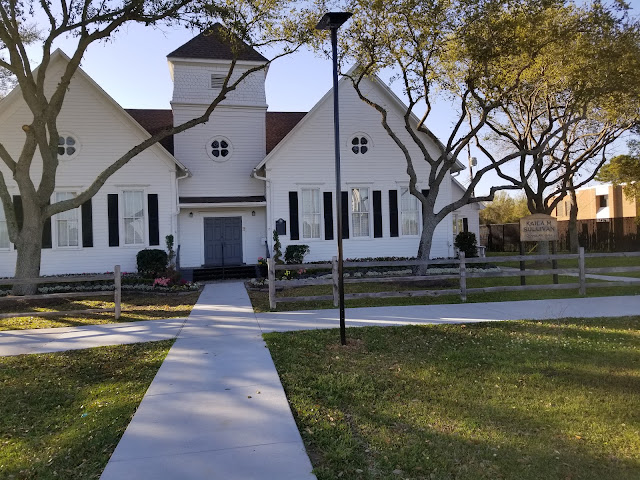 This historic building (The Kaila M Sullivan Chapel and Hall) was formerly the Webster Presbyterian Church which was built shortly after the Great Storm of 1900 had destroyed the previous church.  In the early 1960's, subdivisions started springing up all over the area due to NASA and Johnson Space Center.  In fact, John Glenn and Buzz Aldrin were elders at the church.  In 1981, the chapel was relocated and refurbished. It operated as museum for over 40 years.  It is now on the national register of historic places and operates as a venue. 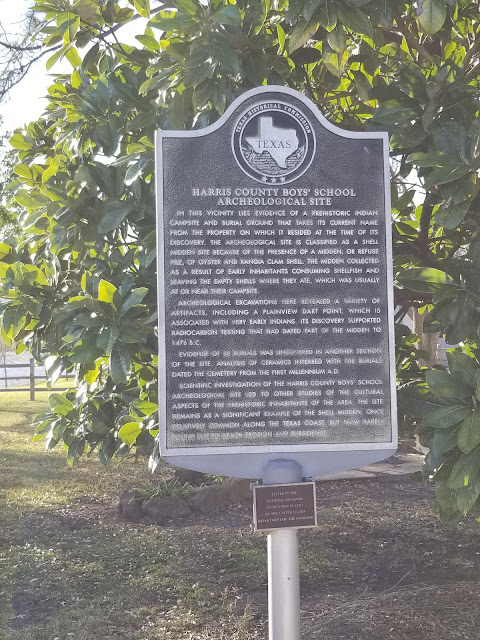 The land where the chapel and hall now sit was once occupied by Native Americans who left shell deposits that date back to 1476 BC.
The Harris County Boys' Home once occupied the site where the chapel and hall sit now.  The Boys' Home was rebuilt further back on the property, and you can see part of it to the right of the structure.
Beautiful landscaping! 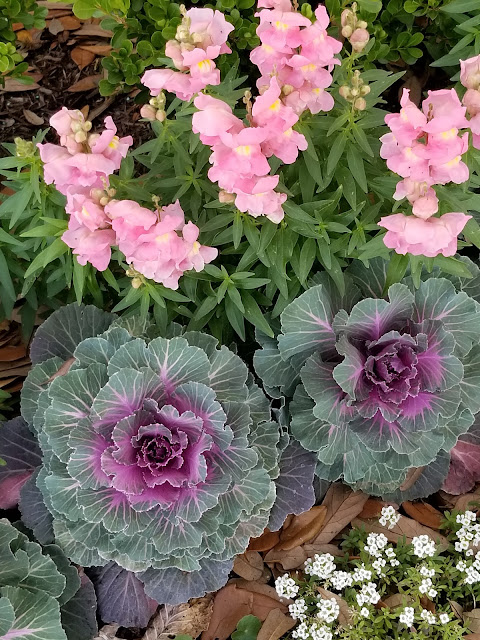 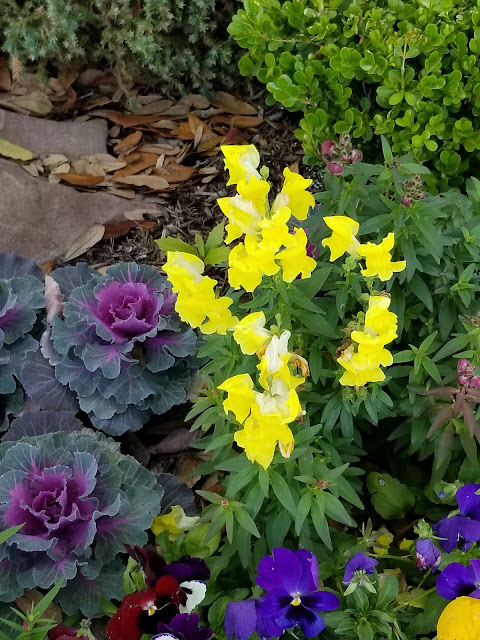