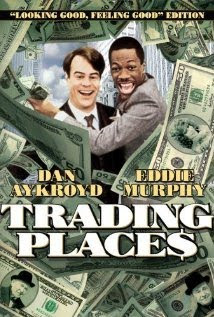 Trading Places (1983) This hilarious comedy stars Dan Aykroyd and Eddie Murphy. Two commodities brokers devise a friendly wager. One of them believes that he can take a common criminal and turn him into a successful businessman. 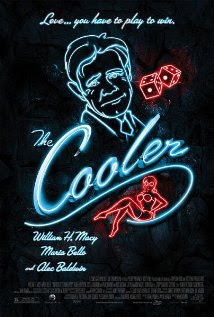 The Cooler (2003) William H. Macy stars as the unluckiest man in Vegas. He works at a casino as a "cooler." When a table is hot, he shows up to cool it down. However, when he falls in love... well, I'll let you watch the movie. 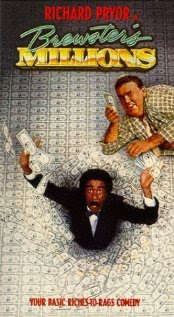 Posted by Forgetfulone at 10:09 PM