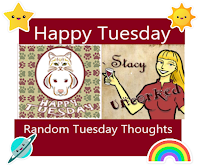 My husband and I spent the weekend in San Antonio with my daughter and her husband, mostly with her because he had to report for Air Force Reserve drill. We enjoyed our time together. 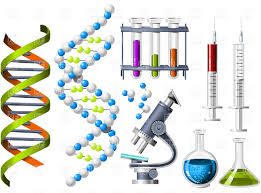 In other news... Genetic testing is completed and results are negative for gene mutations.  Of course, I can't be complacent because there are also environmental and lifestyle factors that can contribute to cancer. But it was still a relief to find no gene mutations.

Speaking of lifestyle and environmental factors, a man was smoking a cigar outside of a restaurant I went to the other day (I can't stand the smell), and it made me think of that phrase, "Close, but no cigar!"  Where did that even come from?  Well, I have answers. 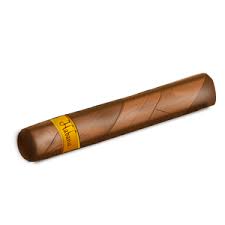 In 1902, Robert Machray wrote a book called The Night Side of London. In it, he talks about reaching a certain score in a game to win a cigar.  Back in the 1920's and 30's in the US, fairs and carnivals travelled the country setting up booths and games.  The games were targeted to adults, and the prize would be a cigar. 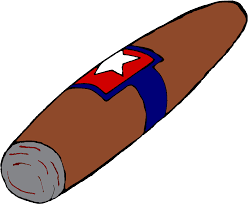 Which brings me to funnies.

And last, but not least...
Have a great week!

Link up with Stacy's Random Tuesday Thoughts and/or
Sandee's Happy Tuesday.
Posted by Forgetfulone at 11:16 PM