2. Year 1192 - Newly elected King of Jerusalem Conrad of Montferrat was assassinated in Tyre. 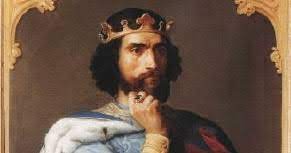 3.  Year 1635 - Virginia governor John Harvey was accused of treason and removed from office. 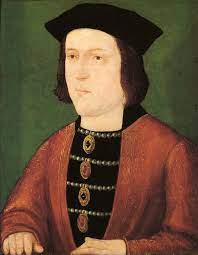 5.  Year 1721 - Female English Pirate Mary Read who operated throughout the Caribbean died in prison.  She was also pregnant at the time. 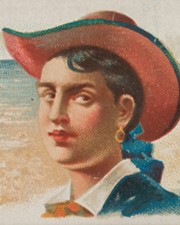 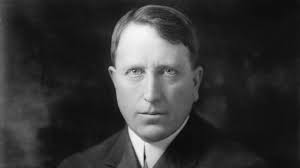 9.  Year 1945 - Benito Mussolini, Italian facist dictator, was shot by communist partisans at the age of 60. 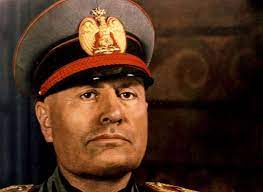 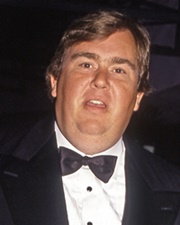 11. Year 1908 - Oskar Schindler was born in Zwittau, Austria-Hungary.  He is the subject of "Schindler's Ark" and "Schindler's List." 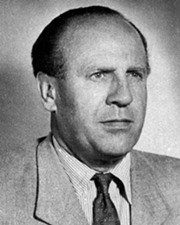 13. Year 1999 - Arthur Leonard Schawlow died of leukemia at the age of 77. His work with lasers helped his team of physicists win the 1981 Nobel Prize for Physics.

I would like to credit my source for information.  Thank you.

Visit Thursday Thirteen for more fun content or to join in the fun!

Posted by Forgetfulone at 11:37 PM

Email ThisBlogThis!Share to TwitterShare to FacebookShare to Pinterest
Filed Under: history, thursday thirteen