Today is the day I usually post something random and something happy... but... 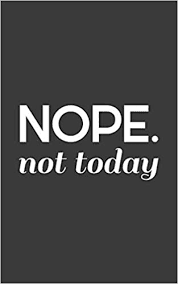 Many of you know my mom has had various health issues including breaking her hip and loss of cognitive functioning requiring a move to an assisted living facility.  What you may not know is she has survived so much already!  My father's sudden death, lung cancer, breast cancer, auto-immune disorders, and a whole list of other ailments.

A few days ago, I learned my sister has been diagnosed with endometrial Clear Cell AdenoCarcinoma.  I will save all the details leading up to the diagnosis, but suffice it to say they should have done her surgery as soon as she began having symptoms, but they did not treat it urgently. 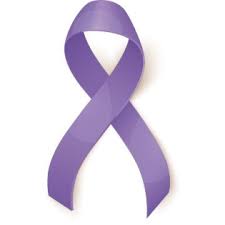 Clear Cell Carcinoma is rare (less than 5% of all endometrial cancers), and it is aggressive. And it scares the *bleep* out of me!  I have looked at the 5 year prognosis (68% is the general consensus).  I can't imagine not having my sister in that short amount of time! I know I need to be positive, but it's dang hard right now! She will have at least six months of chemo and radiation.
About a year ago, my doctor suggested I have genetic testing due to my mom's history.  At the time, I decided I didn't want to know if I carried certain genes.  I've since changed my mind.  I don't have the appointment set yet, and I don't know if insurance covers any part of it, but I am going to have it regardless. I would love to hear from anyone who has gone through genetic testing.

So I can't bring you any random or happy in this post.  Nope.  Not today.

Posted by Forgetfulone at 10:57 PM