Everyone knows that there are Christian Holy Days coming up soon (Palm Sunday, Good Friday, Easter) and (U.S.) tax day as well (April 18 since the 15 falls on a holiday), but... how about these crazy "holidays?"

April 1 - Well, April Fool's Day, of course!  Personally, I usually don't like pranks. There are many theories on the origin of April Fool's Day.  Suffice it to say it all started as a joke. 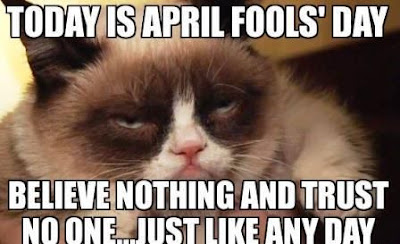 April 2 - National Peanut Butter and Jelly Day (America's favorite sandwich).  I didn't like PB&J as a kid, but for some reason, I love them now!  PB & strawberry jelly is my favorite. I'm getting hungry!

April 4 - School Librarian Day.  Send the kids to school with a card or treat for the librarian.  Most of today's school librarians are trained media specialists, or at least, they should be. 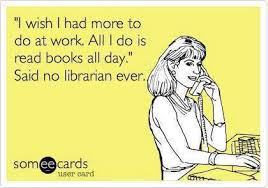 April 5 - National Dandelion Day.  Did you know that dandelions are edible and have vitamins A, B, C, and D? 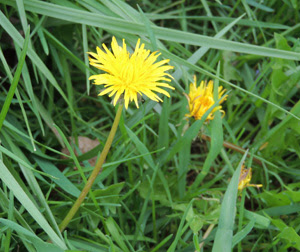 April 6 - National Tartan Day.  On April 6, 1320, the Scottish Declaration of Arbroath (independence) was signed.  Get your plaid, kilts, and bagpipes ready and watch an episode of (one of my favorite shows) Outlander! 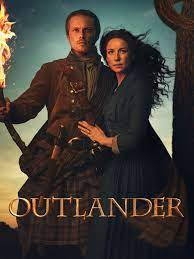 April 7 - No Housework Day.  I can get behind that!  Phyllis Diller once said, "Housework can't kill you, but why take a chance?" 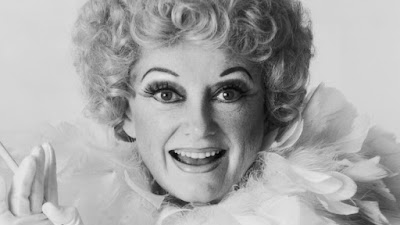 April 11 - Eight Track Tape Day.  You will only appreciate this if you're over a certain age. These came between record players and cassettes.  Did you know William Lear (of Lear Jet fame) created the 8 track tape. 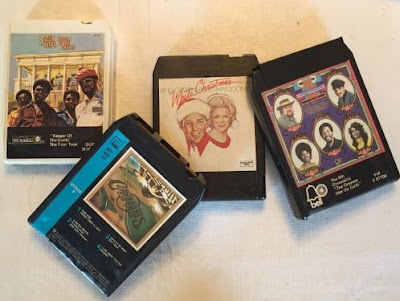 April 14 - National Dolphin Day.  This is a good day to learn something about these incredible marine mammals.  Or, watch an episode of Flipper! 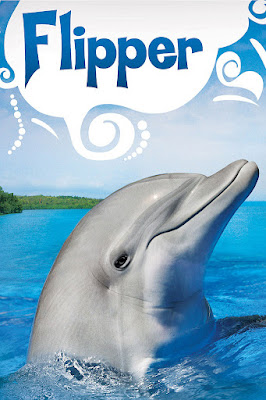 April 16 - World Elephant Day.  Another incredible mammal to learn about.  Never read an elephant joke while sunbathing.  You'll laugh your trunks off! A foundation in Thailand created this "holiday" to raise awareness about loss of elephant habitats and poaching. 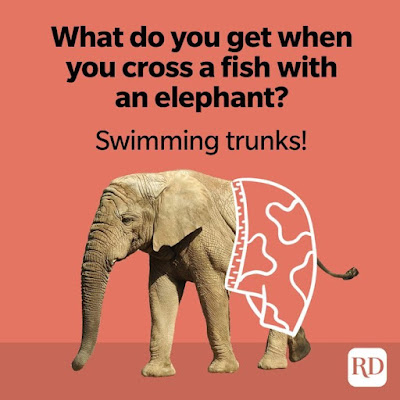 April 20 - Look Alike Day.  Find your doppelganger (even though that's considered a bad omen) or just dress up like someone you'd want to be.  Elvis is taken. 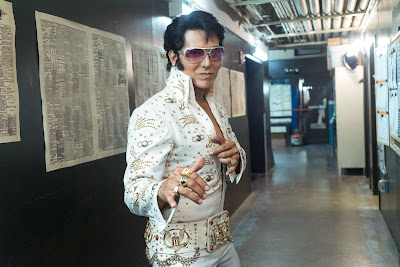 April 22 - Earth Day (in the U.S.).  It's not really a crazy day, but it's important.  Author Sidney Sheldon once said, "Try to leave the Earth a better place than it was when you arrived." 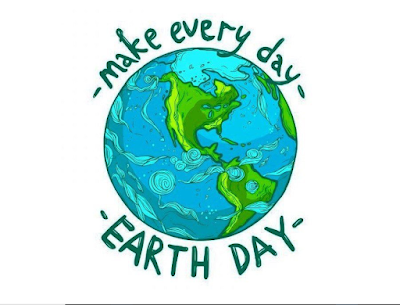 April 25 - World Penguin Day.  (Often confused with Penguin Awareness Day on January 20, because, they're basically the same thing.) Dress in black and white like a penguin! 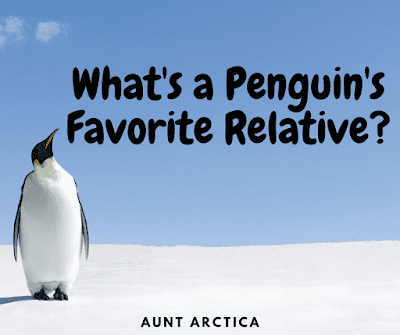 April 27 - Morse Code Day.  Before cell phones, before land lines, before radios, there was the telegraph.  Enter, Morse Code, first used in 1838 and named for one of its inventors, Samuel Morse whose birthday was April 27. 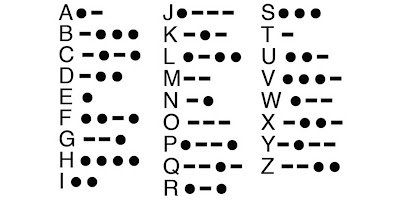 Posted by Forgetfulone at 10:41 PM