I'm a true-crime junkie, and I've recently been looking for some new shows to watch.  Here are a few that I found and how I rate them.

(These are not in any particular order. Rating 1-5 with 1 being lowest and 5 being highest.)

1.  When They See Us on Netflix.  5 Stars!   This was about the 5 young men who were accused in the death of the jogger in Central Park in 1989.  I remember when it happened, and it was a travesty!

2.  Evil Genius:  The True Story of America's Most Diabolical Bank Heist on Netflix.  Only 2 Stars.  This happened in 2003.  A man walked into the bank with a bomb locked around his neck.  This was kind of repetitive and boring, unfortunately. 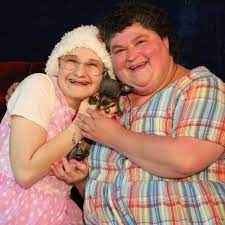 3.  The Act on Hulu.  3 Stars. This is a weird story about Dee Dee Blanchard and her "handicapped" daughter Gypsy Rose. Blanchard basically had Munchausen by Proxy.

4.  The Keepers on Netflix.  3 Stars.  This is a documentary about the unsolved murder of Sister Catherine Cesnik.  She was an English teacher at an all-girls Catholic school in Baltimore when she went missing.  It became a huge scandal.

5.  Accused:  Guilty or Innocent on Hulu.  4 Stars.  Each episode focuses on one person who is accused and follows them from arrest through trial.  I have watched 5 episodes so far. 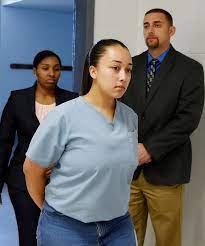 6.  Murder to Mercy:  The Cyntoia Brown story on Netflix.  4 Stars.  Cyntoia was convicted of murder when she was 16 years old.

7.  Deadly Women on Hulu.  3 Stars.  This is about... you guess it!  Women who kill.  Each episode presents three stories. The narrator is way over-dramatic.  And I also dislike one of the commentators, Candice Delong, a former FBI employee.  She just gets on my nerves.

8.  Murder Among the Mormons on Netflix.  3 Stars.  This is about a man who forged documents, and rather than face his accusers, decided to murder instead.  This was a little slow, but I found the history of the Mormon Church rather fascinating. 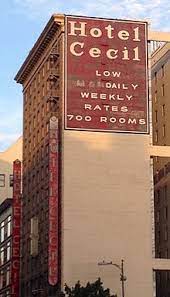 9.  Crime Scene: The Vanishing at the Cecil Hotel on Netflix.  5 Stars!  This is the story of Elisa Lam, a student visiting from Canada, who disappeared from the hotel, but was later found deceased.

10. The Disappearance of Madeline McCann on Netflix.  1 Star!  I couldn't finish this.  It was terribly boring! A 3-year-old child disappeared from the Portugese resort she and her family were visiting.  I feel awful for the child, but this just didn't keep my attention.  Poor presentation of the material.

11. Snapped on Bravo.  3 Stars.  Each episode focuses on the crimes of a woman who "snapped" and became a killer. 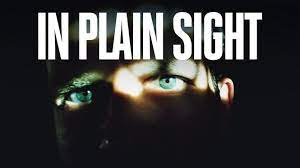 12. In Plain Sight on Hulu. 4 Stars.  This series focuses on disturbing murders in which the killer should have been caught much sooner than they were because they weren't actually hiding.

13. A Killer on Floor 32 on Hulu.  3 Stars.  The shooting at the concert at Mandalay Bay in Las Vegas was the biggest mass shooting in US history.  This documentary shows actual footage and interviews with people who were part of the tragedy.

Posted by Forgetfulone at 12:36 AM