My friend Tamy (who I actually met via blogs and in real life), had a post on Facebook asking people what would be on their ANTI-bucket list.  I thought that was a great idea for T13!  Things that I NEVER want to do!  So here we go...

1.  I hope and pray I never have to use a porta-potty again... EVER!  I don't even like public restrooms, but porta-potties are several levels below them.  I've even written about this before. 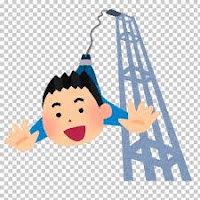 2.  Bungee jumping!  The thought scares me to death.  I'm afraid it will jerk my body too hard, or, worse, that it will fail and bust my head open! 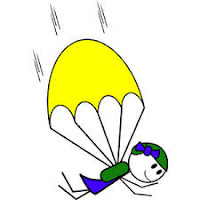 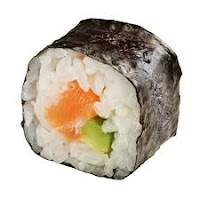 5.  Eat raw fish - I don't eat Sushi, even if it's supposedly cooked.  I don't like seared ahi because it is not cooked all the way through.  I like my fish cooked completely. 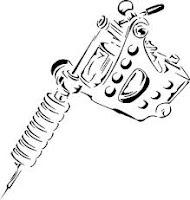 6. Get a tattoo!  I've lived this long without one, and I don't like needles or pain.  And I don't know any symbol, word, animal, or anything that I want permanently engraved on my body.  If I  ever did, it would probably be a cross, but where?  Nah.  I can't.  The needle would probably give me an panic attack. 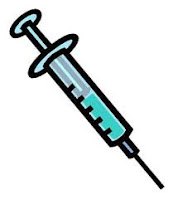 8.  Get a tetanus booster.  I was about nine when we found out the hard way I was allergic to tetanus (nail in bare foot).  I've told doctors I'm allergic, and most say nothing, but a few ask if I've ever had the TDP or DPT, whatever it's called.  No, thank you!  When I was nine I had an allergic reaction, and no, I don't want to try it to make sure!

9.  Same with ampicillin.  I found out at age 15 that I was allergic to this medicine when I went into anaphylactic shock.  No.  I don't want to make sure.  I am sure!

10. See a snake up close.  If I never have to see a snake of any kind up close and personal, I will be a happy camper.  I don't like them. AT. ALL.  I couldn't even put a picture of a real snake here! 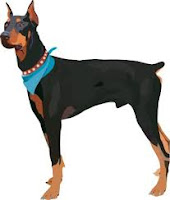 11. Get chased by a big dog.  I got chased by a few dogs when I was a kid, and I just remember the adrenaline and the panic.  Oh, and a bite one time. 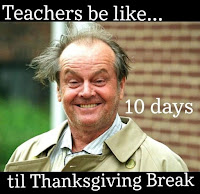 12. Go back to teaching.  I gave them 31 years.  I don't want to go back and substitute like friends of mine have done.  Maybe in a few years if it won't affect what I get from teacher retirement.  They have limits on what you can do and for how long, anyway. 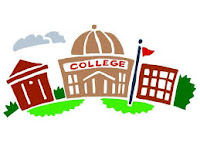 13. Get my Ph.D.  I have my Master's, but I don't have a desire to continue in education, so why would I?  I don't want to pay for school again, either.  I might like to take a class that teaches something fun, like photography or drawing, but not upper level education classes.  I also don't like when people with a Ph. D. expect you to call them Doctor.

And there you have it.  Click here for more Thursday Thirteen!

Posted by Forgetfulone at 1:49 AM