Time to link up with Stacy Uncorked and Comedy Plus! 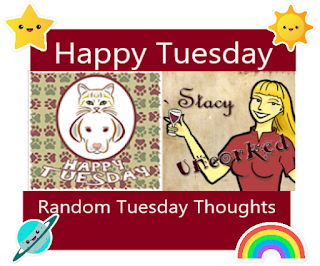 We're having a BIG winter storm right now, along with most of the U.S., with record low temps!  As a result, streets are literally sheets of ice, and we can't go anywhere, not that there is anywhere to go. 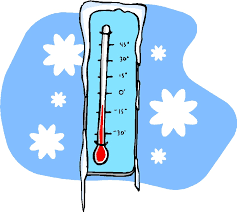 So many people are without power.   My mom, my sister, and my daughter have had no power for a day so far, which could last another day, two, or three, and it's 18 degrees outside and dropping!  They don't live close enough that I can help them, and they can't cook, have no heat and no lights. 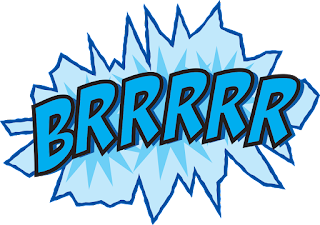 It hasn't been this cold in February in our part of Texas since 1899 when it was 6 degrees.  The coldest it's ever been was 5 degrees in January of 1930.  Average temperatures for February here range from 52 to 64.  This is unlike anything we're used to!
Well, enough of that for now.
Let's do some funnies. 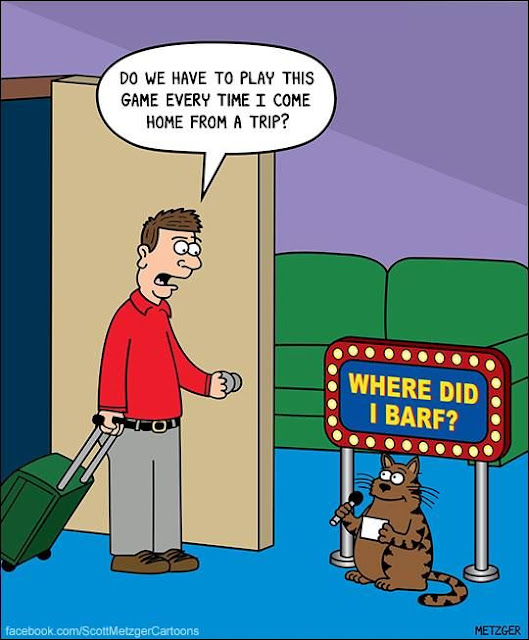 And as a result of my cooking... 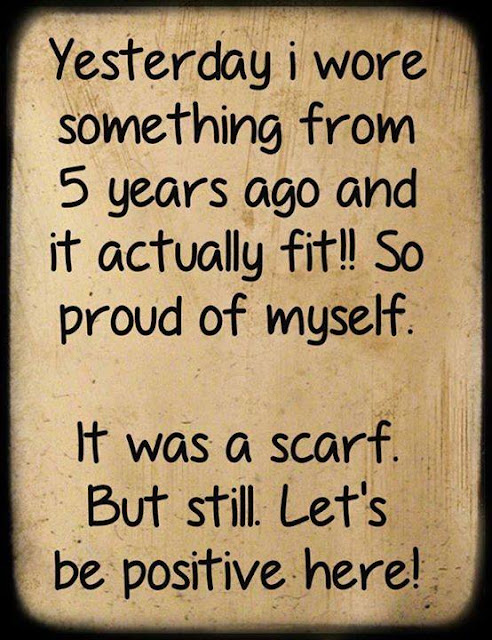 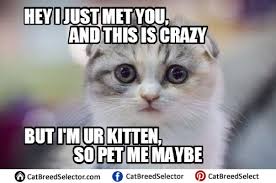 Posted by Forgetfulone at 11:58 PM