I love looking at the calendars that have those crazy, wacky special days like "pepperoni-pizza day" or "hug-your-pet day!"  Here are some special days coming up this month. 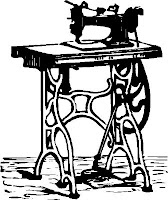 September 10 - Today is Sewing Machine Day.  Actually, there are 2 of these, today and June 13.  I recently started sewing again.  Did you know that the sewing machine was invented in France in 1830? 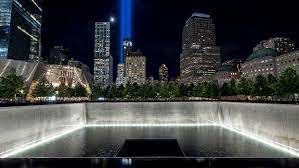 September 11 - 9/11 Remembrance Day.  I will never forget the World Trade Center attacks that killed so many and forever changed so many others.  I would love to visit the Memorial.  It was under construction when we were in New York.  It is reopening to the public on 9/12. 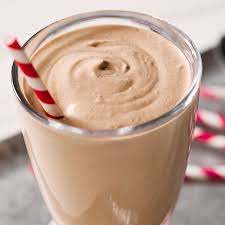 September 12 - This is my kind of day!  National Chocolate Milkshake Day!  I love, love, love chocolate milkshakes, and I make a really good one! 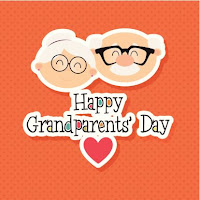 September 13 - National Grandparents' Day.  Sometimes I think this day was invented for Hallmark and American Greetings, but since 1978, it's been a day set aside to honor our wise and wonderful parents-of-parents! 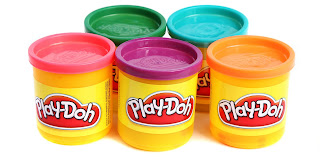 September 16 - National Play-dough Day.  Who doesn't fondly remember playing with play-dough, either when you were a kid or when your kids were kids.  I did both. The only bad thing about it was it made the palms of my hands peel. 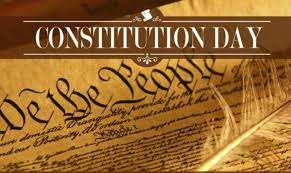 September 17 - Constitution Day. Did you know that Sept. 17 was the final meeting of the Constitutional Congress when our Founding Fathers signed this important document? 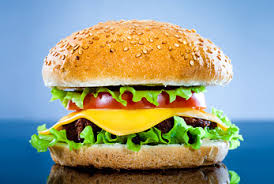 September 18 - National Cheeseburger Day.  This is another day I can truly support!  Check your local restaurants for deals today.  Red Robin, Smashburger, and White Castle are just a few who have had deals in the past. 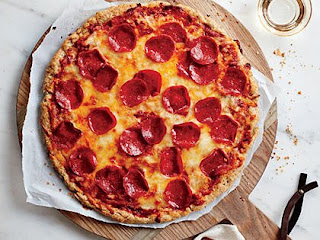 September 20 - There really is a National Pepperoni Pizza Day!  My husband and I have a local favorite go-to for pepperoni pizza.  Yum! 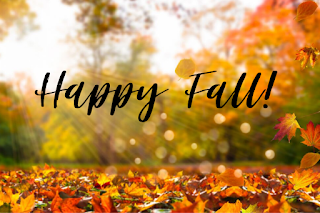 September 22 - Autumnal Equinox.  Fall begins, although in our part of Texas, we'll be lucky if it's not still 90-something degrees outside. 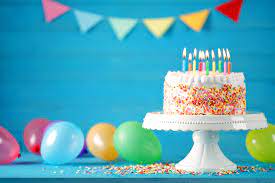 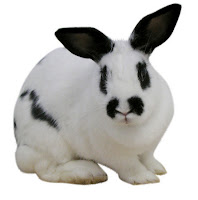 September 26 - This is an unusual one.  It's International Rabbit Day (the fourth Saturday in Sept.). We had a rabbit named Bandit when I was young much like the one pictured here.  I say, "we." He was my sister's rabbit. Then during my son's sophomore year for FFA, he raised rabbits .  This special day began in the UK before spreading to the rest of the world.  Did you know that rabbits are the 3rd most popular house pet after dogs and cats? (Ironically, it's also National Hunting and Fishing Day.) 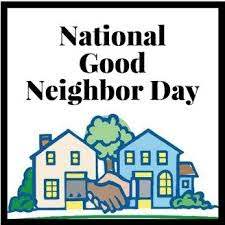 September 28 - National Good Neighbor Day.  This originally began in the 1980's, but in 2003, the US Senate actually passed a resolution making it a national, special day.  Our tax dollars at work!

Visit the Thursday Thirteen home page for more fun!
Posted by Forgetfulone at 12:44 AM