For this Thursday Thirteen, I decided to write about leap year.  Come have some fun and link up with us!

1.About every four years, we add an extra day, February 29, to the calendar.  Information from "Time and Date" website:
Leap Years are needed to keep our modern day Gregorian Calendar in alignment with the Earth's revolutions around the sun. It takes the Earth approximately 365.242199 days – or 365 days, 5 hours, 48 minutes, and 46 seconds – to circle once around the Sun. This is called a tropical year.

However, the Gregorian calendar has only 365 days in a year, so if we didn't add a day on February 29 nearly every 4 years, we would lose almost six hours off our calendar every year. After only 100 years, our calendar would be off by approximately 24 days!
2.  Our next leap year will be February 29, 2016.

4.  Julius Caesar first introduced the idea of leap year to the Roman Empire about 2,000 years ago.

5.  According to "Time and Date" website:
Historical records show that February 30 was a real date at least twice in history. Sweden added the date to its 1712 calendar following an earlier calendar error; the Soviet Union observed February 30 in 1930 and 1931 in an attempt to cut seven-day weeks into five-day weeks and to introduce 30-day months for every working month.

7.  According to The Telegraph, Queen Margaret of Scotland was apparently five years old when she came up with the notorious February 29 proposal trap.

If a man did refuse the proposal, he would be fined a kiss, a silk dress or twelve pairs of gloves.
Women either have to wear breeches or a scarlet petticoat to pop the question, according to tradition.
8.  People in Greece avoid getting married during a leap year.  They believe it is bad luck.
9.  People born on February 29 are called leaplings or leapers.
10. The poet Lord Byron was born on February 29.
11. Also according to The Telegraph, The plot of Gilbert & Sullivan's Pirates of Penzance revolved around Frederic's discovery that, because he is a leapling, he must remain apprenticed to pirates and serve another 63 years before he can join Mabel, his one true love.
12. Anthony, Texas claims to be the leap year capital of the world.  They celebrate with square dancing and a trip to Aztec Cave.
13. The frog is a symbol of leap year. 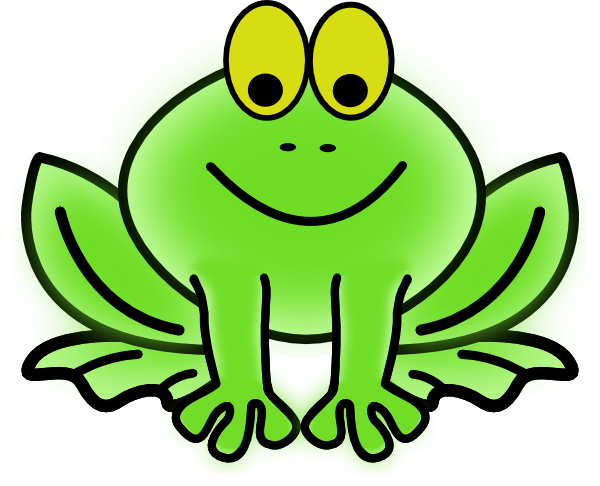 Subscribe in a reader
Posted by Forgetfulone at 10:17 PM