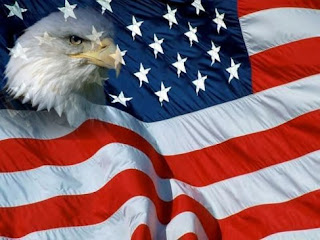 I thought it would be fun to compile some fun facts about our July 4th holiday.

Calvin Coolidge, 30th President of the US, was born on the 4th of July.

How many of you celebrate with barbecue?  There is a 1 in 6 chance that any beef you consume on the 4th of July came from my home state of Texas!

Did you know that our National Anthem is actually set to the tune of an old English drinking song?  How fun is that?

Have a safe and happy 4th of July!
Posted by Forgetfulone at 12:09 AM

Email ThisBlogThis!Share to TwitterShare to FacebookShare to Pinterest
Filed Under: holidays, random nonsense