Have you been watching much of the Olympic Games?  I have only been interested in the figure skating so far.  Maybe because I can't do it!  Skates kill my ankles! Two days ago I was watching the pairs do their free skate, and it made me wonder how the lifts and throws were invented.

I picture someone saying, "Hey!  Let me throw you in the air and see if you can land on one leg with a skate that has a half inch width blade on the freezing ice!  Great idea, no?  Let's go a little further and see if I can hold you in the air with one arm while I skate on one leg!"  Whose bright idea was this?

And while I was wondering about that, a couple actually fell on a lift right before the end of their program.  Coincidence?  I think not.  Premonition.

Despite the fall, Mishina and Galliamov (from Russia) still took first place in this part of the team competition. Their choreography was amazing as well as their technique, ummm, if you forget the fall I guess.  You can watch the routine in its entirety on YouTube. 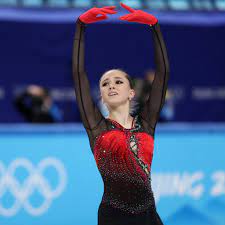 None of the female individual skaters I watched the other day had a flawless routine.  It made me wonder if the ice was extra slippery that day.  Regardless, if you haven't seen 15 year old Kamila Valieva (from Russia) land a quad, TWICE in one routine, the first woman to do so at the Olympics, you're missing out! It's also on YouTube.

And there are much more Olympics to come!

Remember when this happened? It's been 23 years! 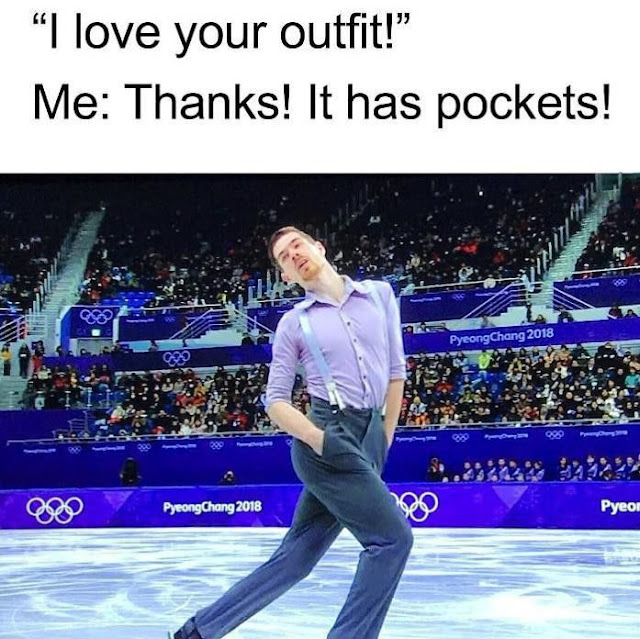 And last, but not least...
Link up with Stacy Uncorked for Random Tuesday Thoughts or Sandee at Comedy Plus for Happy Tuesday.
Have a great week!

Posted by Forgetfulone at 2:05 AM