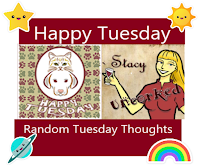 Hope your week is off to a good start!

Last week, my husband and I cleaned out the attic (mostly him) so we could have new AC ducts installed.  We found so many great things hiding up there that brought back cherished memories... and, of course, a lot of junk!  Going through it is time-consuming because I get distracted by yearbooks and photo albums!  LOL

I even found some of my Rainbow Girls stuff. (Not to be confused with Gay Pride, The International Order of the Rainbow for Girls is a service organization for girls age 11 and up.  It is affiliated with the Freemasonry.)  Fun trip down memory lane!

Yesterday I was looking at an article (if you can call it that) that was titled 30 Simpsons Jokes That Actually Came True.

Here's one: The Joke: In the 2000 Simpsons episode "Bart to the Future," Lisa Simpson, as the future president of the United States, wears a purple coat and a pearl-string necklace.

What Actually Happened: When Kamala Harris was sworn in as the first woman vice president of the United States on January 20, 2021, she wore a purple dress and coat, and a pearl necklace.

And another: The Simpsons' Season 4 episode "Marge in Chains" from 1993 apparently foreshadows the events of 2020 with the spread of a new flu virus. When a worker in Osaka, Japan, sneezes into a package that ships to Springfield, the entire town is subsequently threatened by what they call the "Osaka Flu," mirroring the spread of the coronavirus around the world.

What's more, scientists in 2020 claim to have spotted Asian giant hornets in Washington state - a species that threatens life with its poisonous stingers. In the same Simpsons episode, residents knock over a truck they believe to be carrying a cure, but instead crack open a box labeled "Killer Bees."

If you want to see all 30 "predictions," click here.

Did you hear about the woman in Massachusetts who was finally reunited with her missing dog after five years?  FIVE years!  What an uplifting story!

I am looking forward to seeing one of my daughters who moved away, the one who got married last November.  Her husband left last week for Air National Guard Reserves training which will last 3-4 months.  She's so sad.  She can't even talk to him for the first 7 weeks. 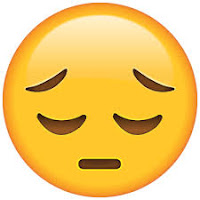 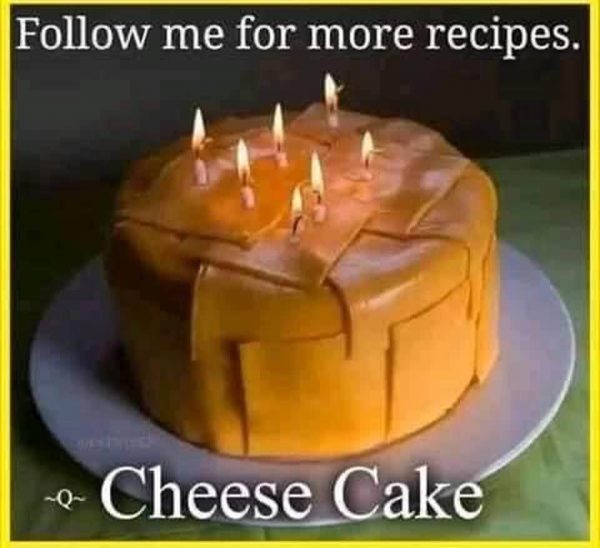 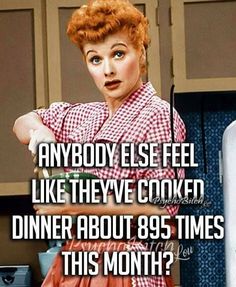 And last, but not least,
How about some West Side Story Cats? 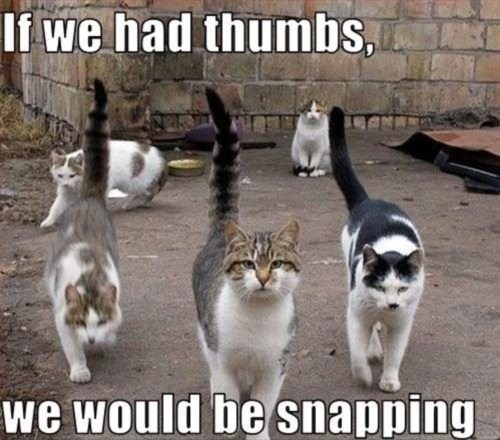 Posted by Forgetfulone at 12:57 AM