These are some of my all-time favorite books:

1. To Kill a Mockingbird by Harper Lee - I read this in tenth grade English then again as an adult.  Atticus Finch, a widower raising his two children Scout and Jem, defends a black man for raping a white woman in depression-era Alabama. 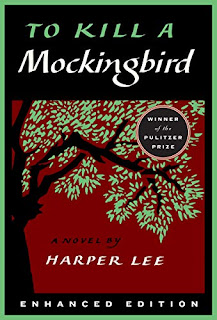 2. The Kite Runner by Khaled Hosseini - When I first picked this book up, I couldn't get into it.  A couple of years later, I picked it up again and sailed through it.  It is about two boys, one wealthy, the other the son of the wealthy boy's father. 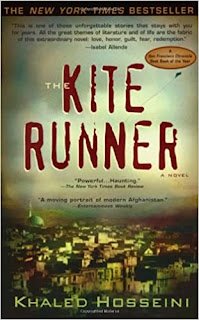 3. Uncle Tom's Cabin by Harriet Beecher Stowe - This anti-slavery novel, first printed in 1852, is so much more.  Uncle Tom is a slave with a Christian attitude toward life.  I won't say anymore because I don't want to spoil it.  This is a must-read! 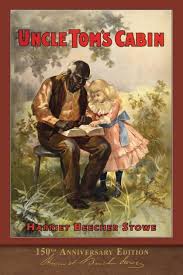 4.  The Other Boelyn Girl by Philippa Gregory - This was my first novel by Gregory.  She hooked me!  I had no idea I loved historical fiction so much!  At the heart of this story are two sisters. Mary and Anne,  competing for the affections of King Henry VIII. 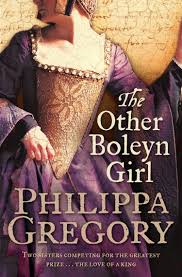 5. Inferno by Dan Brown - It's ironic that this is one of my faves, what with the virus we're facing in real life now.  Set in Florence, main character Robert Langdon is suffering from amnesia after an attack.  He was hired  by the WHO (more irony) to locate a virus that will be released by a madman who is concerned with overpopulation.  Includes numerous references to Dante's Inferno, the first part of the epic poem  Divine Comedy.  It seemed like total fiction when I first read it in 2014, but not so outrageous anymore. 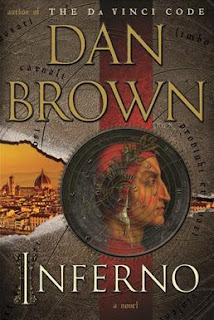 6. A Time to Kill by John Grisham - Set in a small town in Mississippi, attorney Jake Brigance is hired to defend a black man who killed a white man who was to stand trial for raping the black man's 10 year old daughter.  Sounds a little like To Kill a Mockingbird, in a way, but with much more racial unrest and courtroom drama. 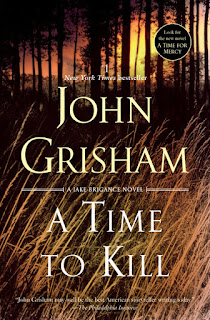 7.  Nefertiti by Michelle Moran - Another piece of historical fiction, this one set in ancient Egypt.  Nefertiti is to marry the pharaoh who is intent on forsaking the ancient gods and the priesthood.  Nefertiti learns of plans to overthrow her husband's rule, all while she is trying to conceive an heir. Love, politics, plagues, and religion are primary themes.

8.  Harry Potter and the Prisoner of Azkaban by J. K. Rowling - I loved ALL the books in this series, but this one was my favorite, maybe because I read this one before the others.  Sirius Black has escaped from prison and he is on his way to find Harry. 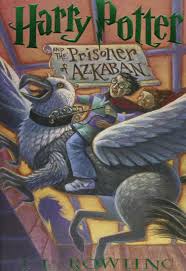 9. The Great Gatsby by F. Scott Fitzgerald - I read this one in 10th grade English, also, and two more times as an adult.  Wealthy Jay Gatsby, known for his lavish parties, is in love with the beautiful Daisy Buchanan, now  a married woman with a daughter.  This is set in the Jazz age.

10.Privileged Information by Stephen White - This is the first book in the Alan Gregory series which I thoroughly enjoyed.  Gregory is a psychologist whose patient has died.  When additional patients die, he becomes the prime suspect. Set in Boulder, Colorado.

11. The One Year Bible - This edition is designed for the reader to spend 10-15 minutes each day reading sections of the Bible.  It literally takes 365 days.

12. The Black Echo by Michael Connelly - This is the first Harry Bosch novel, and it hooked me.  I've read them all.  I've even watched much of the Amazon Prime series based on Connelly's novels.  The main character is detective Harry Bosch.  In this novel, he is on the hunt for the killer of a fellow Vietnam veteran. 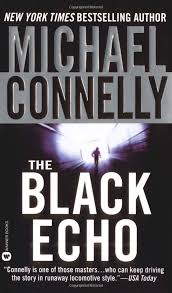 13. The Color of Law by Mark Gimenez - Scott Fenney has it all:  big home, beautiful wife, law practice, etc. He may lose it all, too.  He is defending a hooker who is accused of murdering the son of a Texas politician.  The whole series is great! 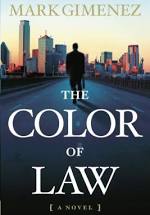 13.5 The Monkey's Raincoat by Robert Crais - This is the book that began the Elvis Cole/Joe Pike series. Cole is a private investigator (Pike is his wingman).  He is hired to find a missing young woman's husband and son.  Then, she disappears.  This is a great series! 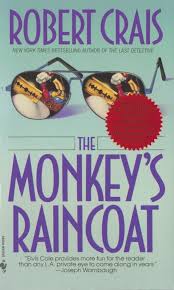 I could probably list a dozen more, or maybe I could just split it into two posts.  Anyway, have you read any of these?  Which one do you want to read?

I'm linking up with Thursday Thirteen.  Join us for the fun!

Posted by Forgetfulone at 3:39 AM