Time to get random with Stacy. 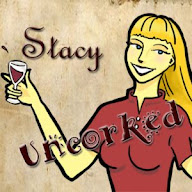 I just found out there is a new Hunger Games book out!  It's called The Ballad of Songbirds and Snakes. 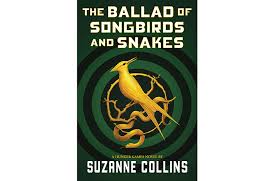 However, I also found out it is a prequel, sixty-four years before the events in the first Hunger Games, and it focuses on Coriolanus Snow, the future leader and villain of the other three in the series, as well as the origins of the Hunger Games themselves.  Suzanne Collins actually got a little whining backlash on Twitter for creating a story that tells the "reason" he is the way he is. One "fan" wrote:

you mean .... to tell me .... I’ve waited years and preordered the hunger games sequel .... thinking it was abt mags ... for it to be a president snow origin story ... about a rich white boy becoming an authortarian who loves *checks notes* genocide?

let me state I DON’T CARE how interesting it might be; humanising & forcing empathy for a classist, racist dictator isn’t necessary bc there’s 1000 other stories like this; give me variety, give me flavour, cause this take is TIRED

Give me a break!  There are all kinds of stories explaining why villains are the way they are.  The Joker.  Darth Vader.  Get over it! I don't know if I will read it or not, but sometimes readers want to know the history of the characters and what led them to where they are now.  But, if you ask me, I prefer Suzanne Collins' earlier series about Gregor the Overlander. 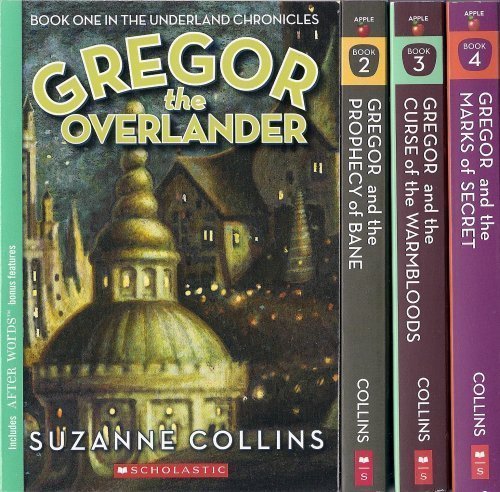 I LOVED it! If you've never read it, or even heard of it, check it out!

So, League City is a suburb of Houston a little further south from where I live.  Actually, you can drive through Houston, Clear Lake, Webster, League City, and Pasadena within five minutes and never realize where one ended and the other began.

N. E. Way.  A man in League City whose backyard opens onto a canal where people swim, boat, and fish just happened to look out into his backyard noticed an alligator swimming toward his children.  He acted quickly and saved the children and babysitter from the gator when it was only 3 feet away.  I can't imagine how scary that was! 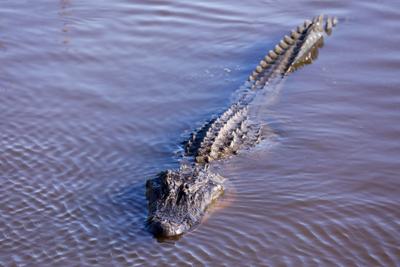 The alligator was a whopper weighing in at over 600 pounds!  It took 3 hours, 7 people, two poles, some rope, and some plywood to capture and remove it from the canal.  The alligator has a new home at an alligator farm in Beaumont.  Wow! 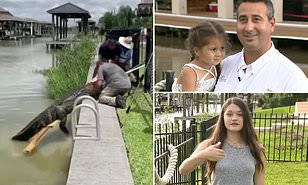 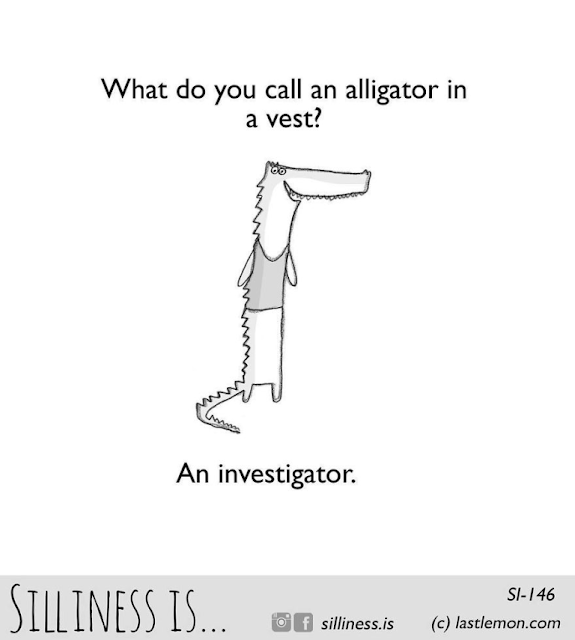 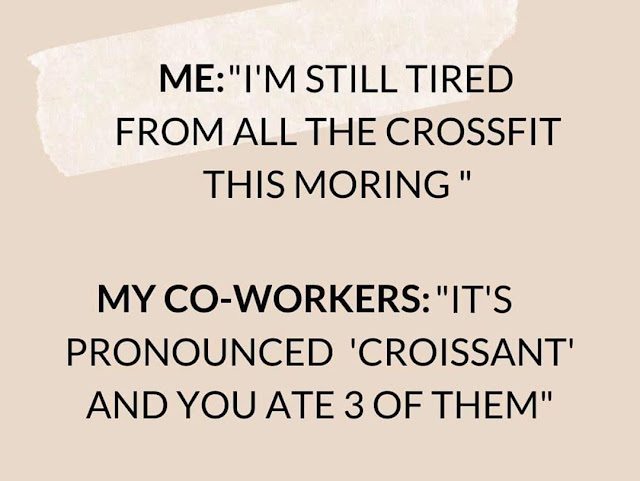 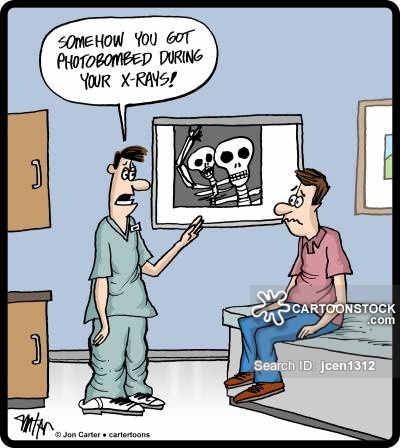 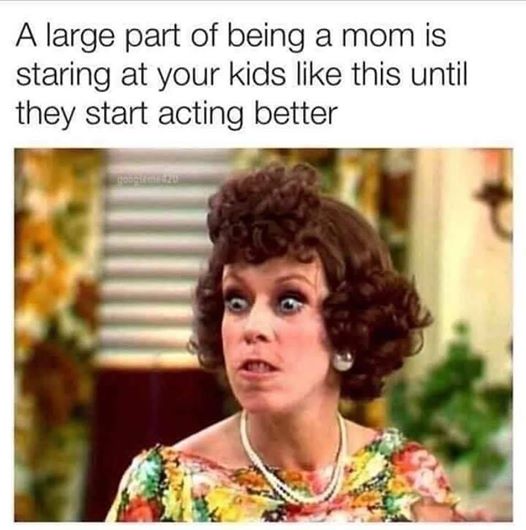 This is how I'm looking at Blogger right now.  I have no idea why, but it is taking me forever to finish this post or add pictures.  Very frustrating! So, that's it for now.

Have a good week!

Posted by Forgetfulone at 12:31 PM

Email ThisBlogThis!Share to TwitterShare to FacebookShare to Pinterest
Filed Under: COVID-19, random nonsense