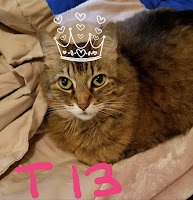 I've never really been fascinated with the Royal Family, but with the wedding of Prince Harry still fresh in our memory, and with an article I came across on Trend Chaser this week, I decided to write about them, particularly the Duchesses. When Kate married William and Meghan married Harry, I wonder if they had any idea how much their lives would change.  There are so many things the Royals can't do!  Take a look:

1.  Nicknames are not allowed in the Palace.
2.  They cannot profit from any work they do.  For instance, Kate's photographs are released to the public through the Palace, and she gets none of the profits she would get if she were able to sell them.

3.  The Royals are not allowed to eat mussels or oysters due to the high risk of contamination.  And when they are eating, when the Queen is finished, everyone is finished.  That'll teach them to eat fast!  There is no garlic used on dishes in the Palace because the Queen doesn't like it.
4.  Feminists, take note!  Kate must always follow two steps behind William and Meghan behind Harry in official, public appointments.  Also, Kate and Meghan must never have their backs to the Queen.  They must curtsy to the most senior royal. Also important is that they enter a function in order of precedence which is in the order of the line to the crown.
5.  The Royal Family is not allowed to have private social media accounts.  There are official accounts, but those are run by staff.  They are also not allowed to give autographs. 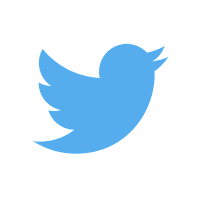 6.  Couples are not supposed to display affection in public, with the exception of those wedding kisses.  They are also not allowed to cry in public.
7.  Clothing choices are limited.  They may not wear anything flamboyant, too vibrant, or revealing.  They also do not wear black, except when in mourning.  Due to the situation when the Queen's father passed while she was travelling, they must pack clothing that is black in case there is a death while they are gone.  That way, they can be dressed appropriately when their plane lands.  Also, the Royals can only wear leather from an animal that was not sacrificed.  That makes sense!  Hats must be worn at all formal events before 6PM, and after that, tiaras or crowns.
8.  The Royal family does not vote.  They are to remain neutral at all times.
9.  Since 2008, the Royals have not allowed themselves to play Monopoly.  The Duke of York felt it was a vicious game. 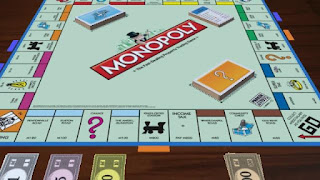 10. The entire family cannot travel on the same boat, plane, or train.  If there is an accident, it won't involve all of the heirs.
11. The female Royals visit the salon several times a week.  They are only allowed to use soft pink or nude nail polish.  They must always look photo-ready.
12.  Since the monarch of Great Britain is the head of the Protestant Anglican Church, all royals may not belong to any other religion.  Both Kate and Meghan went through religious confirmation prior to their weddings.
13. The Royal Family spends Christmas at Sandringham Palace in Norfolk.  Gifts are exchanged at tea time on Christmas Eve.  And speaking of gifts, Royals must accept every gift they are given... from anyone.

Subscribe in a reader
Posted by Forgetfulone at 10:52 PM