Some of my favorite bloggers are still taking breaks, but I haven't posted much since my surgery 5 1/2 weeks ago, so here I go. 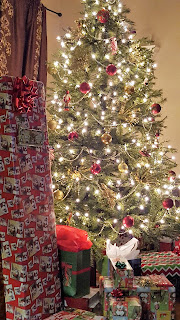 Christmas morning was great!  My 20 year old son was the first one awake, showered, and dressed, which is totally the opposite of a normal day.  He even woke up before his sister, and she's usually a morning person in comparison.  Our alarms hadn't even gone off yet.  After opening our gifts, we were getting ready to go to my husband's parents' home when he got a phone call.

Christmas breakfast, a tradition for I-don't-know-how-long, like forever, was canceled.  My father-in-law was on his way to the hospital.  He was dizzy and disoriented.  The bad news was there was bleeding on the brain.  DH went straight to the hospital, but I was hosting my family for Christmas at our house this year.  I probably could have called them and told them to turn around and go home, but DH and I agreed that we didn't want to put a damper on anyone's day, so I would host by myself. 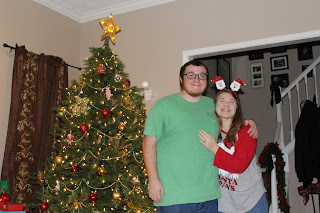 It worked out well with help from my kids.  Kids.  They're 20.  They'll always be kids to me.  My daughter is an excellent planner and hostess, so she helped a lot.  My son took over the duty of getting turkey and ham ready for dinner. We only had 7 people, but we had enough food for 30, probably!

My macaroni and cheese was a big hit!  No, it wasn't Kraft!  I tried following my mother-in-law's recipe but it wasn't written down, so I did a lot of guessing.  It turned out great, though.  In fact, the entire batch was all gone less than 24 hours later!  My son made a cheesecake from scratch (no idea why he wanted to make cheesecake).  It was fabulous!  It, too, is all gone.  And my daughter made her famous cream cheese cake balls which are better than anyone else's that I've ever tried.  There might be one left, if I'm lucky. 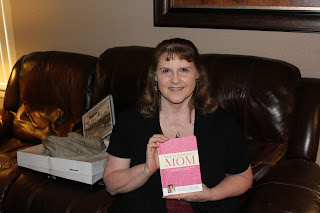 After my family left, I went straight to the hospital.  The doctor hadn't given them any hope of recovery and said he was too old (87) for surgery.  He encouraged the family to come say their goodbyes.  He was blunt, pessimistic, and impersonable.  We were praying something would change.  My step-son who is nursing director of the emergency department at a different hospital urged them to get a second opinion and to ask questions they wouldn't have known to ask since they are not in the medical field.

The second opinion came through, and the new doctor did surgery right away to drain some of the bleeding.  Too old? My foot!  This doctor is very optimistic, unlike the other one.  Prayers were answered!  He is not out of the woods completely of course, but now he has hope, and we have hope.  Keep the prayers coming!  Some of you know that I'm the lucky girl who has in-laws she loves! 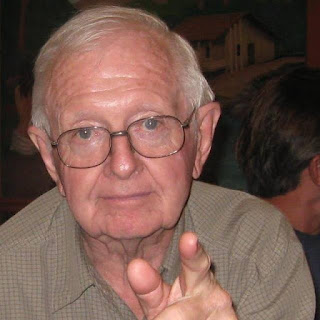 Christmas was not kind to the shoulder on which I had surgery 5 1/2 weeks ago.  Lots of pain from overdoing it, but I'm sure some rest and relaxation, as well as physical therapy tomorrow, will have me feeling better soon.

I hope all of you had a wonderful holiday!
Posted by Forgetfulone at 3:48 AM

Email ThisBlogThis!Share to TwitterShare to FacebookShare to Pinterest
Filed Under: Christmas, family, holidays