1-My cat - She's mostly different shades of brown but she has a little white and a little black, too. 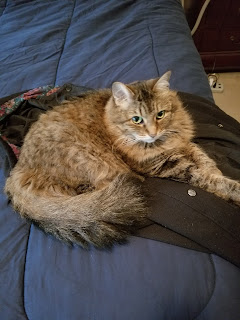 2-Chocolate milk - I wouldn't drink white milk as a kid, only chocolate.  I still like it!

3-A pair of comfy sandals - They are made by "Bare Traps." I had a difficult time finding a replacement when my other ones wore out. 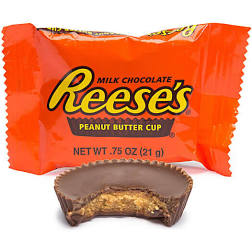 5-Blanket - I received this blanket as a gift.  I guess it's more like a "throw."  It's soft and brown and has yellow, green, and orange leaves on it.

6-Iced tea- I make it and order it unsweet (unlike most Southerners), but I like to add a little sweetener to it.  Most pre-sweetened teas are too sweet. 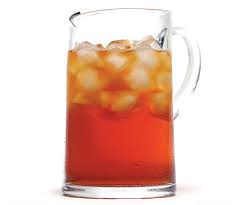 8-Coca Cola - I usually only allow myself one a day.  It's my favorite drink. 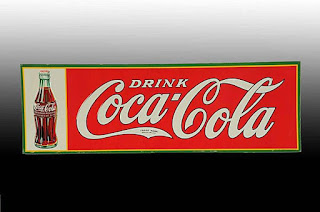 9-My eyes - I'm not sure how much I actually like them, but my eyes are brown.

10-A pair of glasses - I have several "cheaters" around my house, but I really like a pair I have that are brown.

11-Charlie Brown - Maybe this is cheating a little because HE isn't brown, but his name is the word brown, soooo... I have loved Charlie Brown comics and shows since I was a kid.  I had tons of Charlie Brown books when I was young. 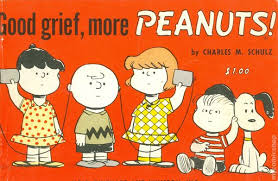 12-Recliner - I lived in that brown recliner for months after my shoulder surgery.  We became good friends.

13-Deer - I see them almost every time I pass NASA-JSC.  There are numerous deer on NASA property.  I enjoy seeing them and taking pictures of them. 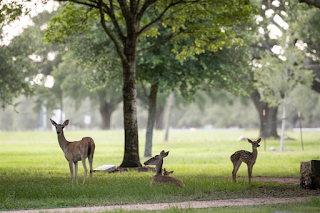 Posted by Forgetfulone at 12:07 AM