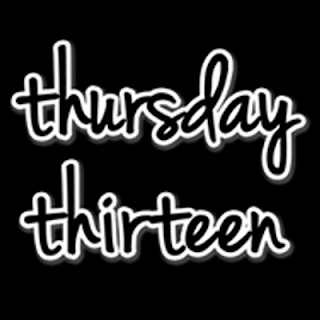 Here are some fun things to do in or near Houston in case you ever visit (and if everything eventually reopens, which it will if they follow Broadway's lead).  There is something for everyone on this list, and I have actually been to all of these places. 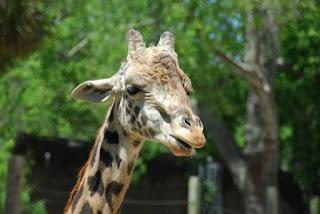 2. The Houston Museum of Natural Science and Burke Baker Planetarium and Cockrell Butterfly Center. (located near the zoo)  17 permanent exhibits including Body Worlds, Earth, Pompeii, and The T Rex.  They also have multiple guest exhibits, butterfly tours, and shows about stars and space daily including Pink Floyd Dark Side of the Moon which I highly recommend. 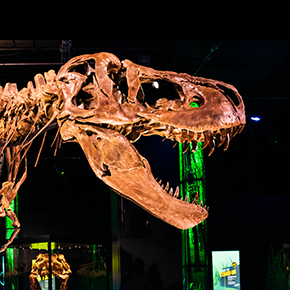 3. Space Center Houston and across the street, the home of Mission Control, Johnson Space Center.  Moon rocks, mock-ups, lunar samples, and over 400 space artifacts.  They also have live demonstrations and a theater. 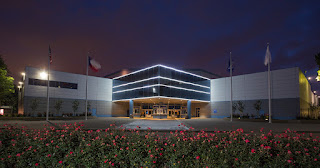 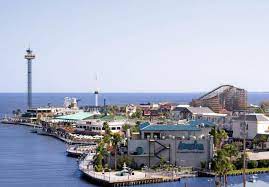 5. Hermann Park (located near the zoo and the Museum of Natural Science).  A miniature train, pedal boats, plenty of places for nature walks or workouts, reflection pool, statues, the Japanese Gardens, McGovern Lake, picnic areas, art in the park, and so much more! 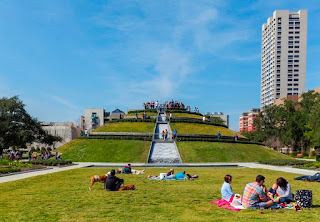 6. The San Jacinto Monument.  Come see how Texas began! General Sam Houston led a surprise attack at San Jacinto that won Texas its independence.  The museum has over 2,000 artifacts and the monument has a live cam view of the ship channel and the Battleship Texas.  There is also a library and a theater. 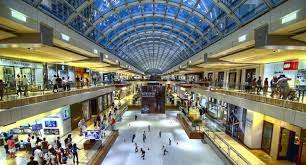 8. Galveston.  27 miles of sandy beaches and the salty water of the Gulf of Mexico with plenty of souvenir shops, condos, hotels, and restaurants. 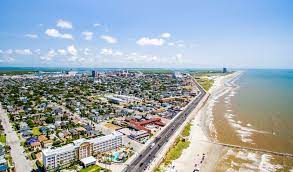 9. Minute Maid Park.  Catch a baseball game or even take a ballpark tour!  Our park features a retractable roof and interesting concessions. 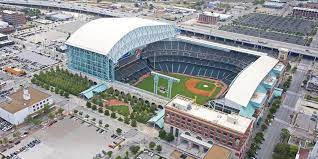 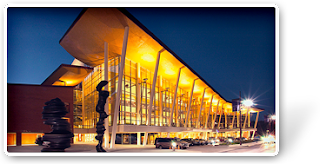 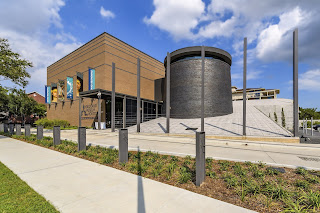 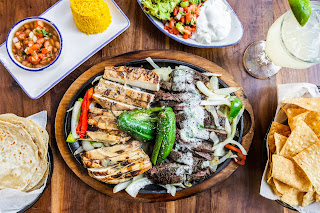 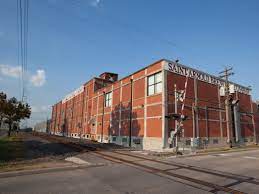 Posted by Forgetfulone at 3:00 AM