Today is all about trains, one in particular.  My husband and I drove to Baytown, Texas last week, and it's the home of number 895. 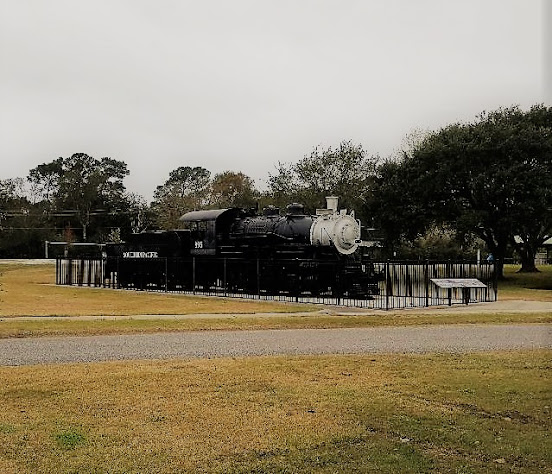 It was built in 1913 for the Texas Midland Railroad and its number was 200.  In 1928, Southern Pacific purchased the railroad who then leased it to the Texas and New Orleans until 1934 when they merged. At that time, it was renumbered 895. 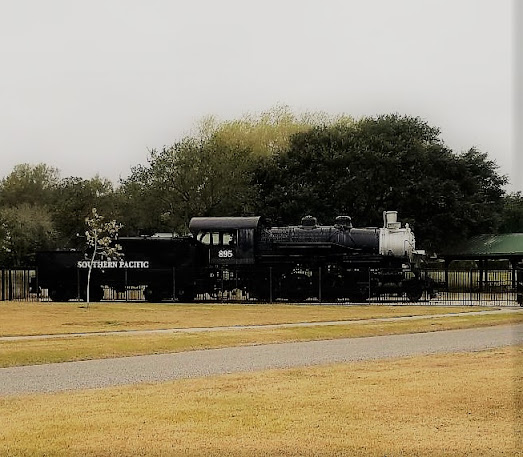 In 1957, the engine and coal car were retired and donated to the city of Baytown where it is on display in Roseland Park.  Although it has flooded many times over the years due to hurricanes, especially when Hurricane Ike hit,  it has been refurbished and restored to its former glory. 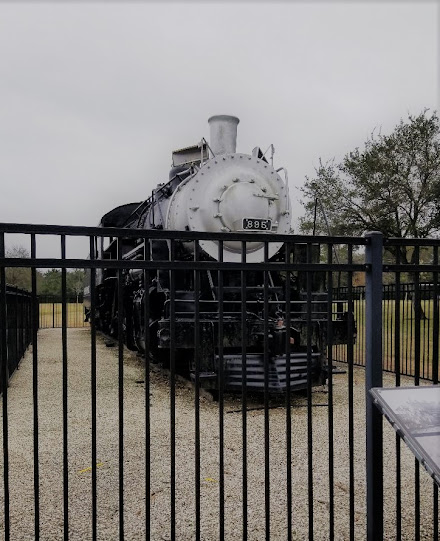 And also speaking of trains, this reminded me of a song called "Engine, Engine, Number 9."  It was recorded by Roger Miller the year I was born.  My dad used to like listening to Roger Miller, so I'm feeling nostalgic.

Posted by Forgetfulone at 1:33 AM