There's nothing like new technology to make you feel older than you are!  But we can turn that back on the young kids and say, "Do you know what basic is?" 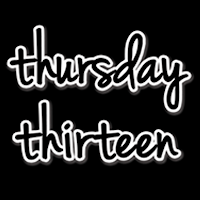 1.  Basic - A very confusing computer language, or code, that I had to learn in my last year of college.  I never actually learned it.  I had help!  According to techterms.com Basic stands for "Beginner's All-purpose Symbolic Instruction Code." BASIC is a computer programming language that was developed in the mid-1960s to provide a way for students to write simple computer programs. Since then, the language has evolved into a more robust and powerful language and can be used to create advanced programs for today's computer systems. 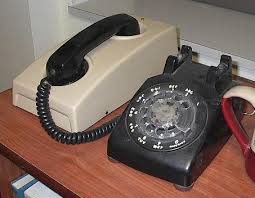 2.  Dial-up.  Remember when you had to use your phone to connect your computer through a dial-up modem?  And that awful screeching noise?  If a page loaded in less than two minutes, we were happy!  According to royal.pingdom.com, the average website of today would take two minutes and thirty seconds to load on dial-up.

5.  Dot matrix printers.  Some people who have specialized needs still use these, but most people use inkjet or laser printers now. 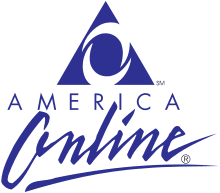 6.  America Online.  Young folks might ask, "what's that?"  It's still around, but probably not for long.  They are looking at merging with Yahoo.

7.  Netizen.  A citizen of the world wide web.  This is mainly known as digital citizenship now.

10. Typewriter.  Computers have taken the place of typewriters although you can accomplish typing on your computer.  It's just one of many things a computer can do. 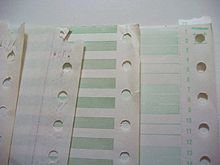 11. Continuous stationery.  You know, the kind with the holes on each side?  Wikipedia says "Most continuous form paper is punched longitudinally along both edges with regularly spaced engagement holes that engage with sprocket wheels or toothed belts on the "tractor" which move the paper through the printer. It is usually perforated transversely with a line of closely spaced holes or slits which form a tear edge that allows it to be torn neatly into separate pages after printing; when fed through the printer the paper is simply a continuous sheet." 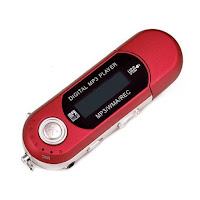 12. MP3 players.  This was a great little device that could hold lots of music and it was so small, you could take it anywhere.  But now, with smartphones and apps, an MP3 player is obsolete.

13. ICQ.  ICQ was an instant messaging service.  (I seek you). I heard it is making a comeback with newer and more sophisticated bells and whistles.

For more fun lists, go to Thursday Thirteen.
Posted by Forgetfulone at 1:49 AM

Email ThisBlogThis!Share to TwitterShare to FacebookShare to Pinterest
Filed Under: technology, thursday thirteen