I'm linking up with Stacy Uncorked for some randomness! 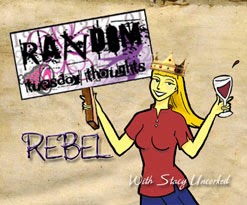 Don't you hate when you realize there is a gift you could and would like to buy for someone, but you've already finished your shopping, so buying one more gift would throw off the whole thing, and if you purchased it, you would have to purchase at least three others to make things more even?  No? Well, I don't know any other way to explain it. 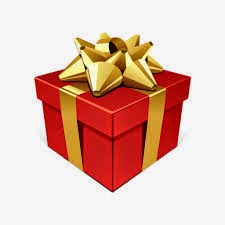 And speaking of gifts, everything I want this year is not really conducive to gift-giving, like new flooring, a deck, botox!  Haha!  Seems like everyone wants to point out my eyes, lately, including my mom and the strangers trying to sell eye creams and cosmetics at the mall.  I earned these darn wrinkles!

Actually, I already received the best gift this year from one of my students.  A few months ago, he was reading the One Year Bible during class (after his work was completed).  I mentioned that I would like to read the Bible in a year but didn't have that version.  Guess what he got me for Christmas?  Yes!  The One Year Bible, and I am so excited about starting my new venture on January first.

I had a conversation with God, today.  It was all about his selflessness in allowing himself to be embodied in Jesus, and how I fully and completely believe in the immaculate conception, His birth, His life and death. Just thought I'd throw that random thought in here. 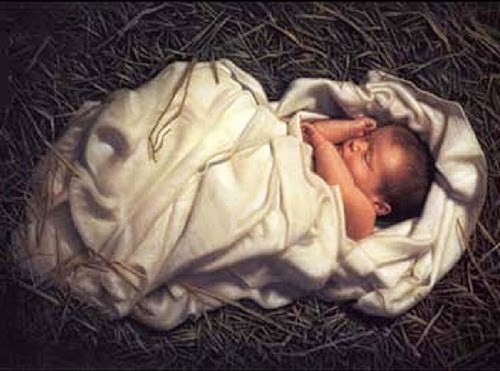 Image Credit
I really love my Christmas tree this year.  I decorated it without help.  My husband usually does the lights, but I even did those this year.  I love the festive feeling the tree gives the entire room.  And it smells so good.  This is before we had presents under the tree.  I keep trying to type three instead of tree! 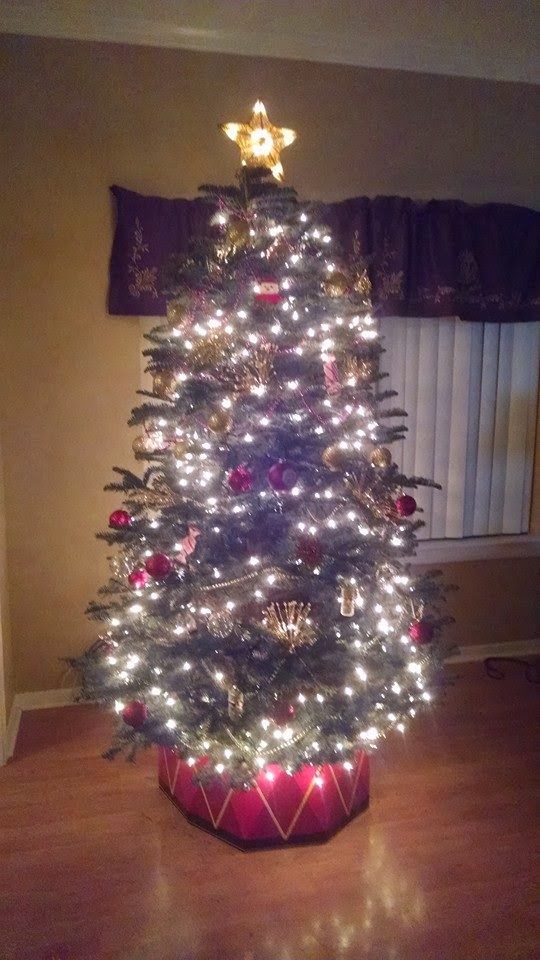 And, to make this totally random, I'm watching The Big Bang Theory right now.  Did you know that actress Mayim Bialik who plays Amy Farrah Fowler (and used to be Blossom on the TV show of the same name) earned a PhD in Neuroscience?  Beautiful (she really is!), famous, married with children, talented... and smart!

And there you have it... Totally Random Tuesday!

Subscribe in a reader
Posted by Forgetfulone at 12:31 AM

Email ThisBlogThis!Share to TwitterShare to FacebookShare to Pinterest
Filed Under: Christmas, random nonsense